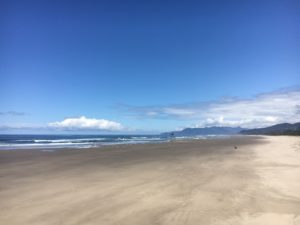 As originally published for The Convenings on 8/17/18

“I heard my mother talking to me yesterday,” a client recently told me. “I was half asleep and I had just been talking about her, so it was probably nothing. I’m sure it was just a dream,” her tone quieted in the telling and her brow furrowed in disappointment.

By this point, Mary (not her real name) had been on hospice for a couple of weeks and because she seemed far from death, relatively speaking, it was hard to conceive that the experience of hearing her mother could be considered a harbinger of the end. I wondered instead, what it might mean for her to suspend judgment about whether the encounter was or was not “real”.

“Imagine for a moment,” I gently suggested, “that it was your mother. How did it feel for you to hear her?”

“Wonderful!” she exclaimed wistfully, her eyes glistening with tears. “I can’t even remember what she said, if she said anything in particular, but that she called my name, just like she used to.”

“How would it feel if she was there waiting for you when you transition?” I offered.

“The best!” she said without skipping a beat. “I’m counting on it!”

Clearly the consideration, more anchored in her feeling about the experience rather than the thinking about it, brought her joy. It was the thought of it not being true – born of the conditioning that tells us to believe only in what we see, even if our inner knowing tells us otherwise – that seemed to trouble her.

When we deny what feels to us like truth, we deny a part of ourselves. At the end of life, when we have control over so little, being able to trust what we experience and stay close to what it means to us as we continue towards death is an essential element of finding peace in the dying process.

The next week, still doing quite well, Mary told me of a dream where she got out of bed and walked home. Practically speaking this was no surprise as she had been bedbound since arriving to hospice a few weeks prior, and had been hungry to be out of that bed and into the world. But when she declined quickly, dying only a couple of days later, it dawned on me that her dream wasn’t about her desire to go to her physical home, but about going Home home. 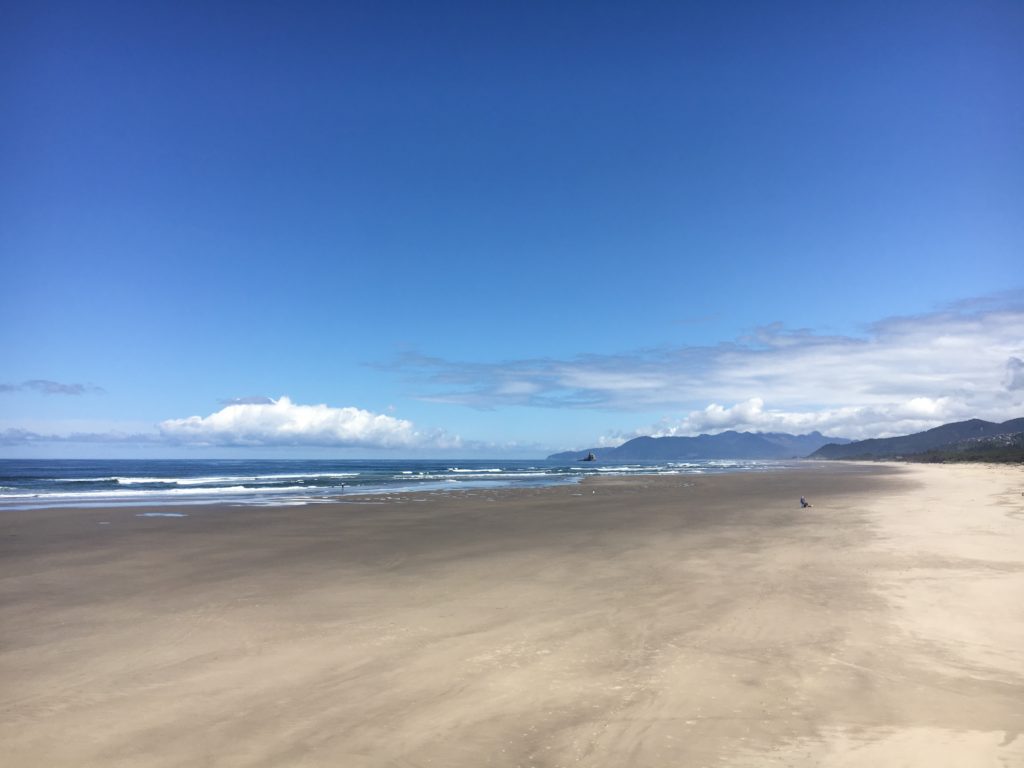 Signs of all kinds come to us through our subconscious, through our dreams, through our intuition and insights that prepare us and point us in the right direction – both in life and in death. Being open to the magic of this possibility and willing to suspend our disbelief in the face of our soul’s recognition of the Mystery of end of life is exactly what it takes to fully engage with it. I have no doubt that with as peacefully as Mary passed, she had received exactly what she needed to let go with ease and travel on her way. Whether she could tell us about it, or not.